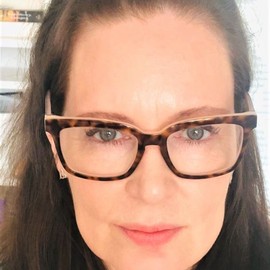 Institute of Atmospheric and Earth System Research, University of Helsinki

Dr. Hanna K. Lappalainen, the Pan-Eurasian Experiment (PEEX) Secretary General, works currently at PEEX Headquarters, at the University of Helsinki (Division of Atmospheric Sciences, Department of Physics). She has a long-term experience of coordinating large-scale research projects and funding applications and has been working as a research coordinator and a science coordinator in the projects such as “European Integrated Project on Aerosol Could Climate and Air Quality Interaction” EU-FP7-EUCAARI (2007-2010) and “Finnish Center of Excellence in Physics, Chemistry, Biology and Meteorology of Atmospheric Composition and Climate Change” (2012-2013). Lappalainen has received NASA Goddar Team Award EOS-AURA satellite OMI-Team in 2005 and an International Eurasian Academy of Sciences (IEAS) Silver medal in 2015. Since 2014 Lappalainen has been a representative of Finland in the Sustainable Arctic Observing Network (SAON) Data working group and a Future Earth - iLEAPS Steering Group Member. PhD, Department of Biological and Environmental Sciences, University of Helsinki, Finland and has been engaged in analysis of the atmospheric concentration of the Biogenic Volatile Organic Compounds (BVOCs) and plant phenological time series and modelling.